Founder Alan Stillwell is a nationally recognized expert in suspension tuning. He was the resident suspension expert on ThumperTalk.com and Rust Magazine and has tuned for a “who’s who” of top factory teams and riders (MX, OFF ROAD, GNCC, WORCS & NATIONAL ENDURO).

Now, a the second chapter of Stillwell Performance is being written as Alans' chief suspension tuner Kevin Potter leads the company.  Alan tought everything he knows about suspension to Kevin who actually was the man who had his hands on every race winning suspension the shop put out.

Kevin is committed to the same philosophy of staying on the cutting edge of suspension design and improvement both motorcycles and bicycles. SP Suspension as it will be known going forward will be taking on several top mountain bike pro's with the goal of grabbing titles in that that sport as well.

Stillwell Performance has amassed an impressive 11 National and International #1 plates in the past 11 years.

We have worked with a “who’s who” of top riders and teams.

In late 2011, after running a KTM Satellite Team for two years, Stillwell Performance was contracted by Factory Beta in Italy to manage their U.S. off-road racing program and build their bikes into championship winning machines.

While you might not ride a Beta, this is significant because it demonstrates our expertise in taking a previously un-tested bike and suspension and developing it into a winner. Factory Beta researched many companies before choosing Stillwell Performance. 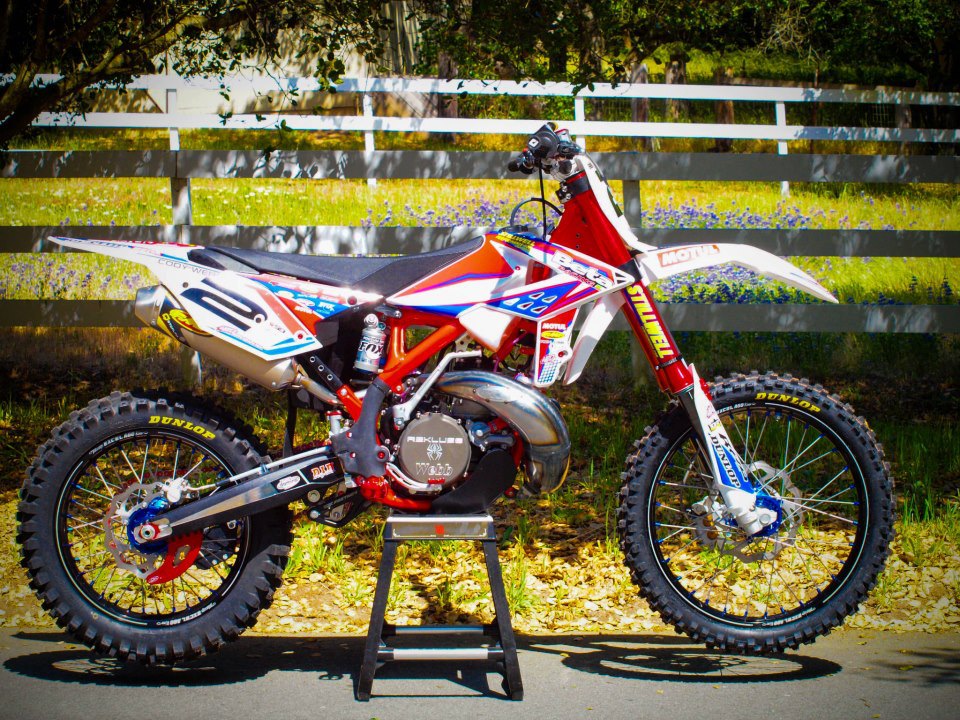 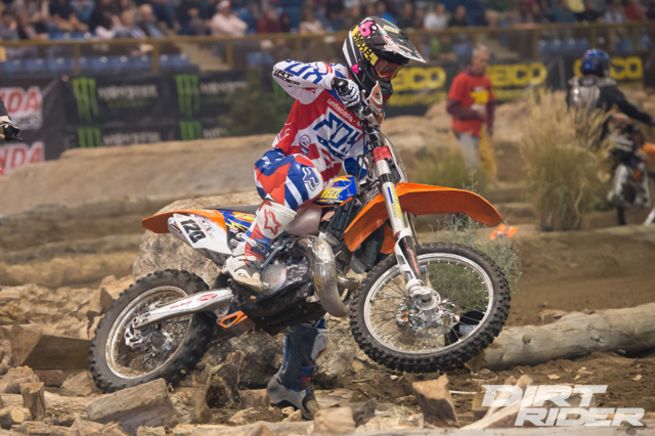 We are well known as the top KTM, Husqvarna, and BETA tuner in the country but our expertise also stretches across all brands as well. As an example, Dirt Rider Magazine tested a bike Stillwell Performance built and proclaimed “Stillwell should be given an award for the work they did on the KTM suspension” 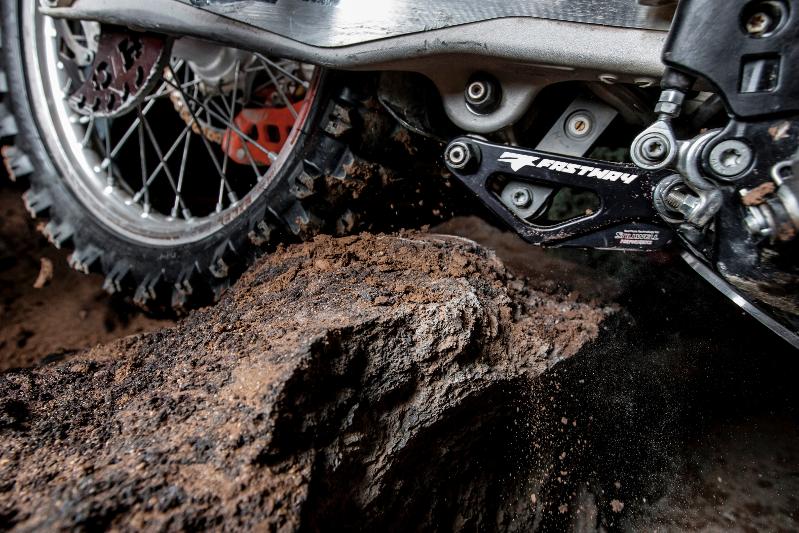